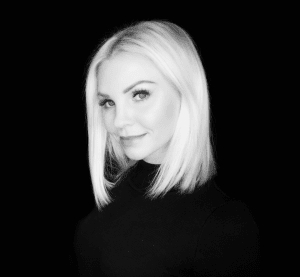 Katie Bailey owner of Sprinkle Aesthetics is a Registered Nurse with a Bachelor of Science in Nursing from Montana State University in 2008. She started her career in Seattle, WA as an operating room Nurse specializing in Neurosurgery. In 2014 she became the lead nurse at Rox Surgery Center in Newport Beach, CA working along the well known plastic surgeon Dr. Terry Dubrow, best know for his show “Botched” on E!. Katie there began to cross train into the clinical setting where she learned how to administer Botox and Fillers from world class injectors. Over the course of 5 years she saw hundreds of patients coming in with over filled faces, unrealistic goals and her opinion too much work done. This is where she really developed the “Less is MORE” approach. She moved to Denver two years ago with her husband and started Sprinkle Aesthetics…because sometimes all you need is just a sprinkle.